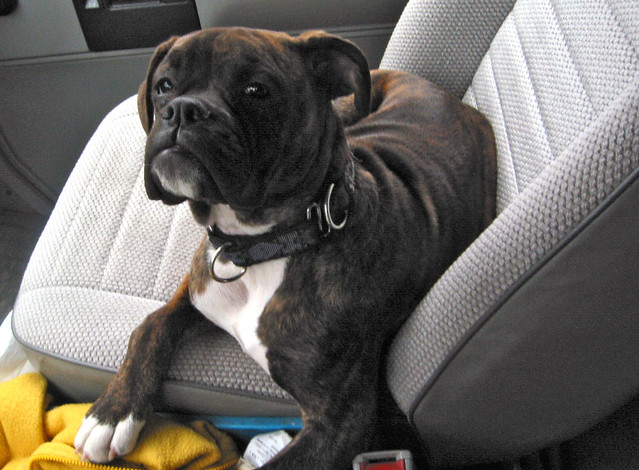 Oh boy, this is hard… we had to say goodbye to our sweet Bell today. She was all out of life, but too much of a bulldog to admit it. We didn’t think she would make it to Christmas, back in 2014. She got TWO more Christmases under her belt, as it turned out.

Bell was a very sweet puppy. She was part of a litter of Valley Bulldogs that were so similar in appearance, that one time we brought home the wrong puppy from doggy daycare at the breeder’s. But we got that straightened out. Pretty sure. 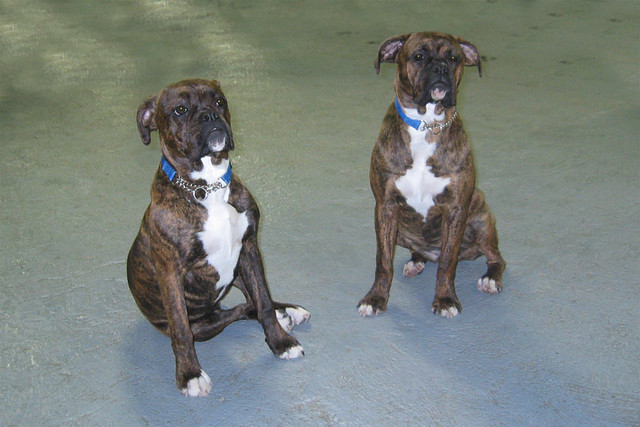 Bell was the last of the fabulous furry foursome, Silver, Tiger, Bell, and Lucy. It’s going to be so strange to not use the plural: time to feed the dogs, shall we take the dogs for a walk, etc. I used to walk them in shifts: big-big, then little-little, or sometimes big-little, then the other big-little. I think matched-size pairs worked best. 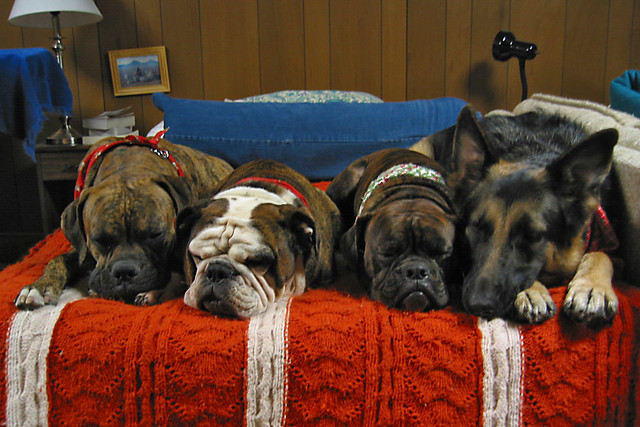 Bell was happy to hang out with me, especially around meal times, but if we’re being honest she was Lynda’s dog. Bell became especially important to Lynda during the time her daughter was away at school, and Lucy and I were still at the condo during the week. They had a very strong, almost mother-daughter bond. 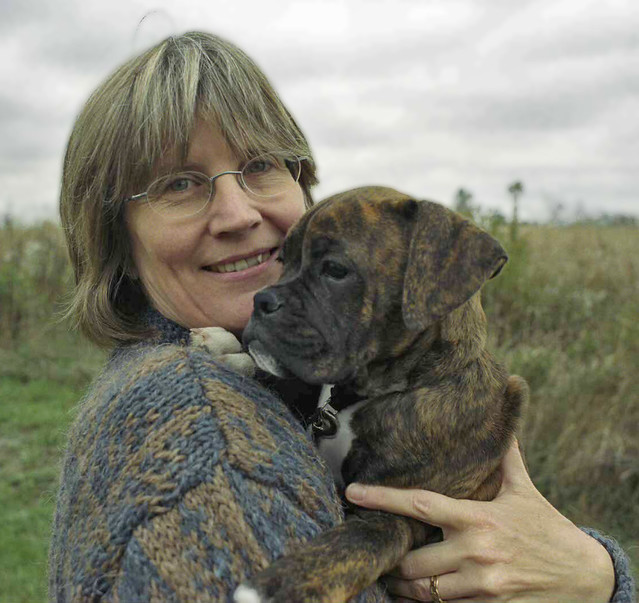 It was devastating to have to say goodbye. I’m so glad we all had some quality time near the end, even as she was starting to struggle, walking, breathing, in a way we knew we couldn’t allow to go on much longer. 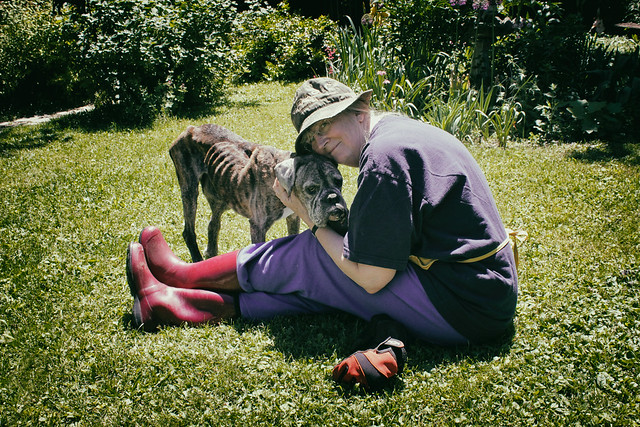