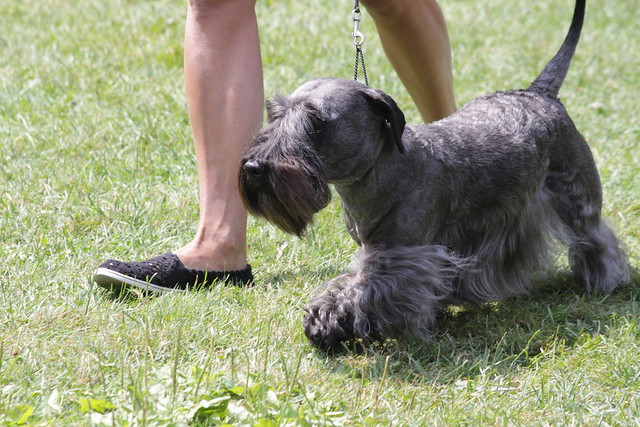 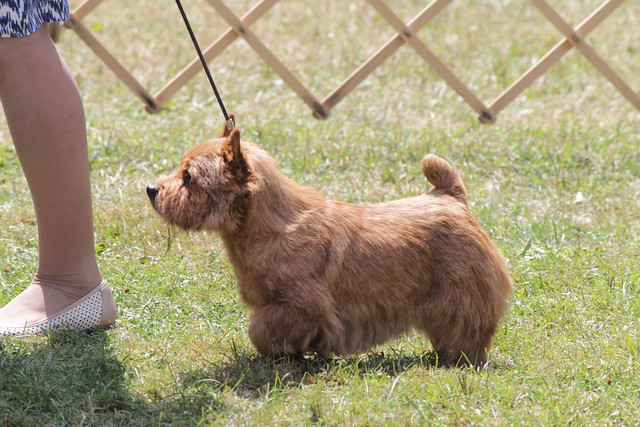 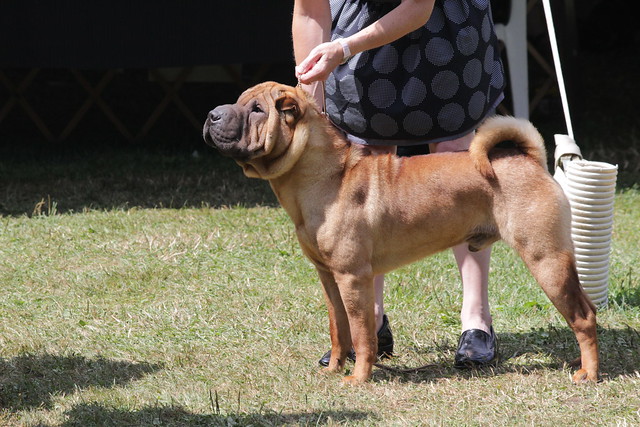 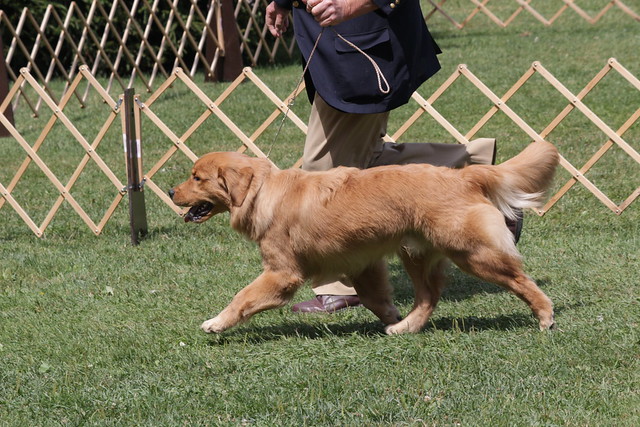 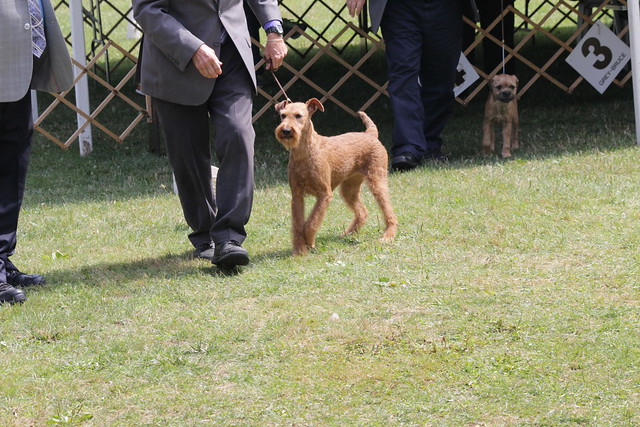 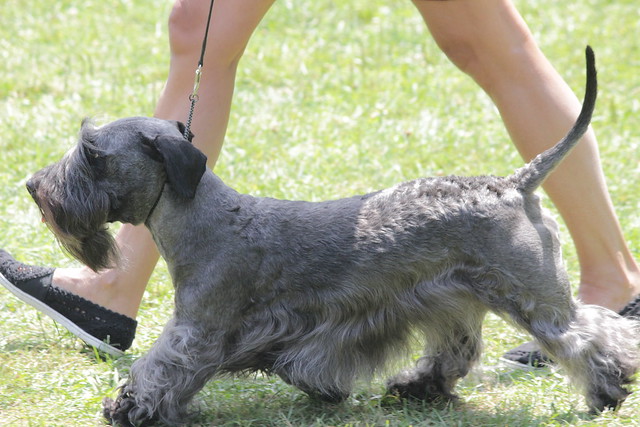 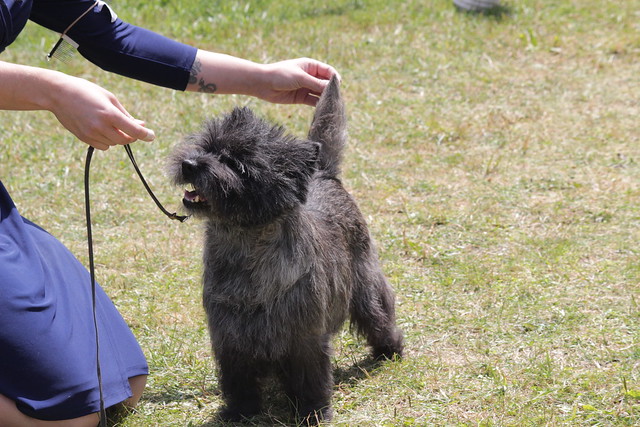 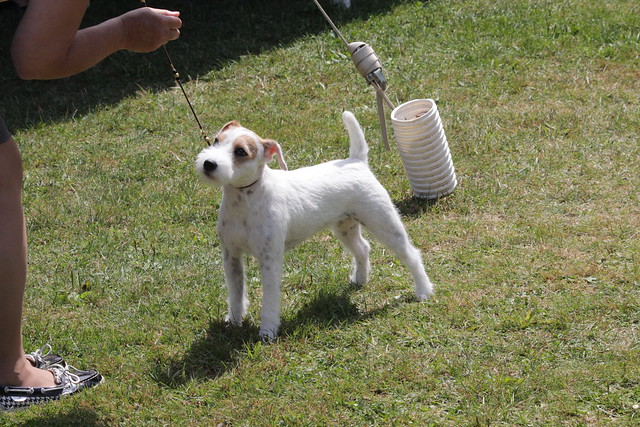 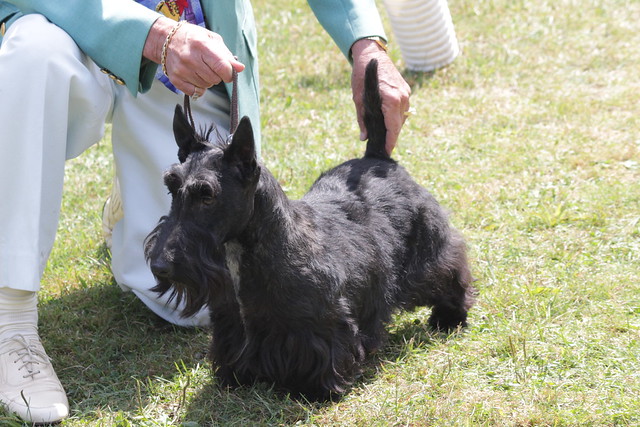 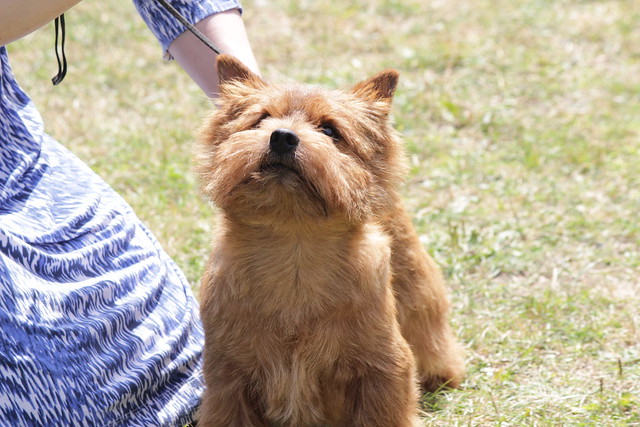 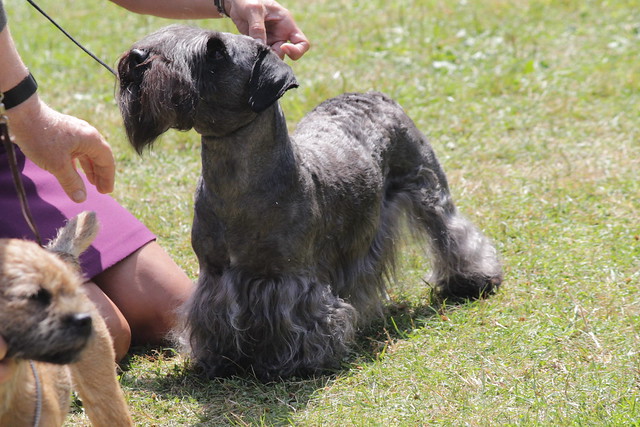 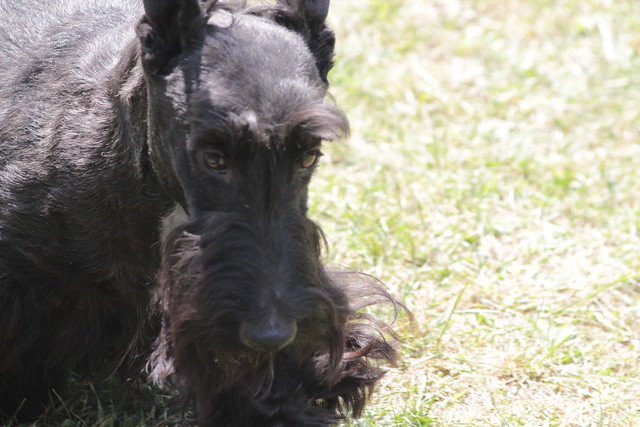 A few weeks ago, our boxer, Silver, suffered a cardiac incident. After a couple of days of moving kind of slow, he seemed almost fully recovered. We tried to minimize the full-throttle sprinting from the back 40, something that he loved to do, but otherwise it was business as usual.

Today I took Silver and Bell out back for the noon feeding of the pheasants, where Silver barked at George through the cage one last time, had one last poop way at the back where nobody will see it before spring, and then on the way back, he sort of leaned into me and slid down my leg, never to stand up again. A half hour later, he died in Lynda’s arms.

Silver was just coming up on his 10th birthday. He came to us as a puppy, but soon went away with Claire to California. He came back as a full grown doggy a year or two later. And I have to say, I did not care for him at first. Of course that soon changed. He had been through a lot of change early in life, but he soon settled into our more routine lifestyle in Mississauga and later here in Owen Sound, where he had an even bigger yard to run around.

We grew to love him exuberantly, as he deserved and as he loved us.

His only flaw was an excess of personality.

He had so much personality that he became the subject of his own meme: “Signed the Dog” status updates eventually became his own Twitter account. While drawing from our interactions with all four of our doggies, it was his memorable mug that was the visible face of “Signed The Dog” and his boyish charm and uncorkable personality that inspired the lion’s share of those posts.

To say we will miss him is laughably inadequate. There’s a giant Silver-sized hole in the world now. We’re both gutted.

But we still have dear sweet Bell, who is in line for some serious centre-of-attention spoiling… Our dogs are accustomed to only the finest things in life. Here they are delaying their gratification of enjoying some delicious Angus Roast Beef. Although this is a smaller portion than they would probably have preferred, it does bear mentioning that they had just enjoyed their usual lunchtime helping of kibble. This is basically dessert.